We remember the sacrifice of our five fallen Surrey RCMP who died while on duty. 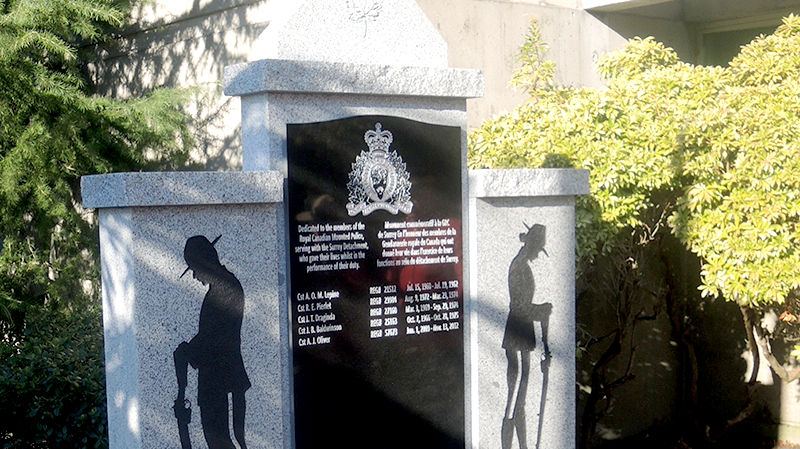 On November 14th, 2014, the Surrey RCMP embarked on a project to rebuild the public Surrey RCMP memorial cairn that was originally built in 1975. Over the past 39 years, the cairn had deteriorated and, since the loss of Constable Oliver in 2012, the detachment has been working with the City to rebuild the memorial so that Constable Oliver’s name could be respectfully added.

As with the original cairn, the completion of the new memorial required the support of the detachment’s officers, municipal staff, and volunteers who raised the funds for the project. 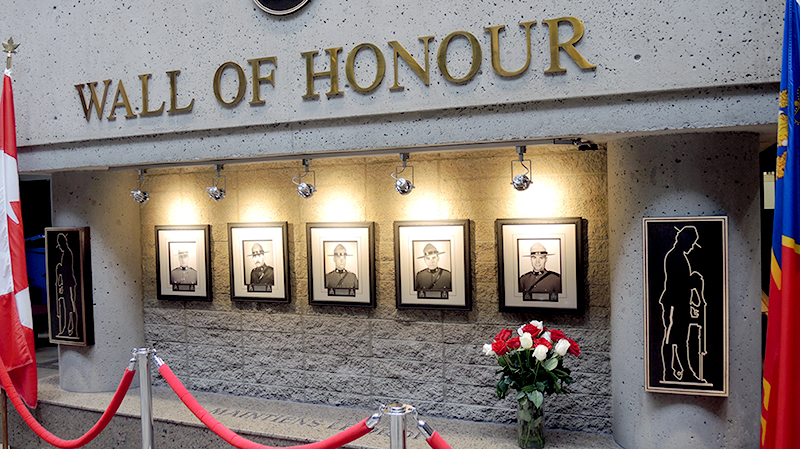 On October 19, 2006, the Surrey RCMP Wall of Honour was unveiled with photos of the fallen officers. The project was the vision of Surrey RCMP officers and staff who raised the funds to bring the dedication wall to fruition. The Wall of Honour is located in the central atrium of the Surrey Detachment as a reminder to all who pass by of the service and sacrifice of the fallen officers. 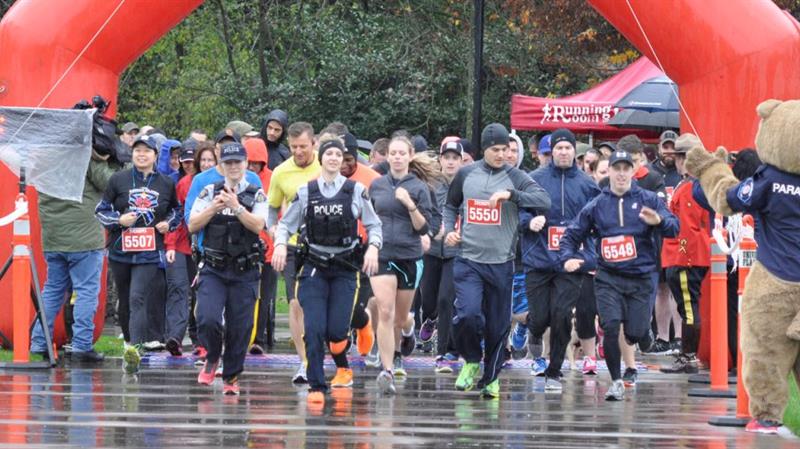 The Adrian Oliver Memorial Run is an annual 5K or 10K race around Deer Lake Park in Burnaby, BC. The run is held in support of Honour House, a home away from home for first responders. Honour House opened its doors to the Oliver family who travelled to the Vancouver area from across Canada to be with family and friends. 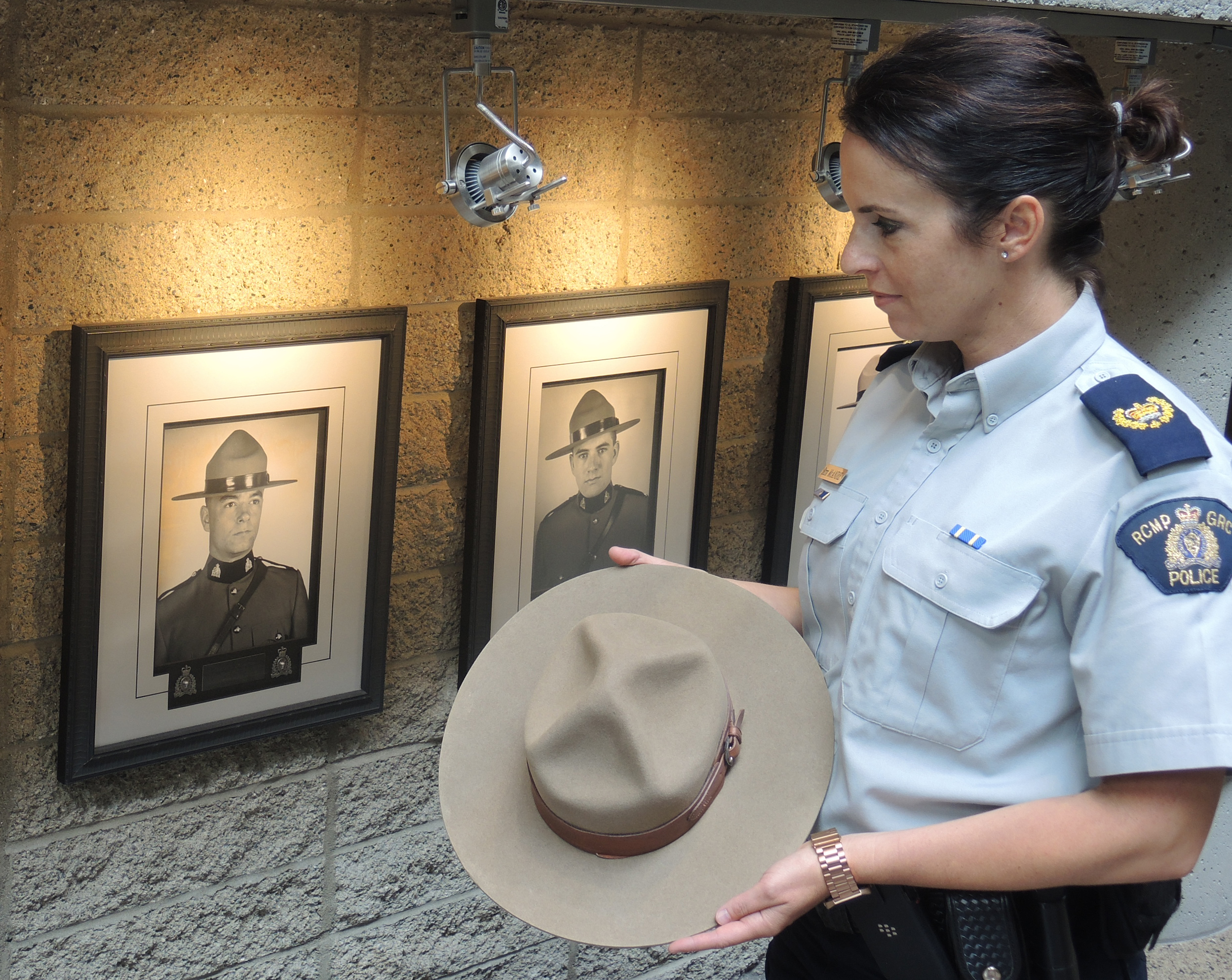 Read the remarkable story of how Constable Terry Draginda's Stetson was found in Germany decades after his death, and returned home to Surrey Detachment.