Can you identify these robbery suspects?

The Surrey RCMP Robbery Unit is requesting the public’s assistance with identifying three suspects involved in a series of robberies where high-end gaming consoles were stolen, throughout the Lower Mainland, three of which occurred in Surrey. (See previous release – 2020-11-18)

Surrey RCMP officers have been working with other Lower Mainland police agencies and have identified one of the four suspects. However, efforts to identify the remaining three suspects have been unsuccessful. Photos and descriptions are being released and police are asking for the public’s help to identify the men.

All three suspects are described as South Asian and in their teens to early 20s. (See attached photos.) 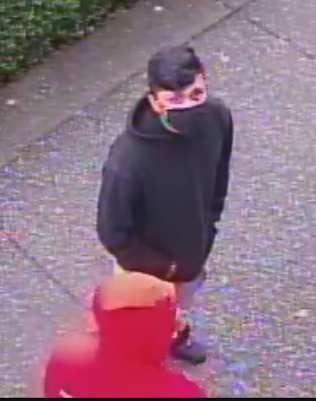 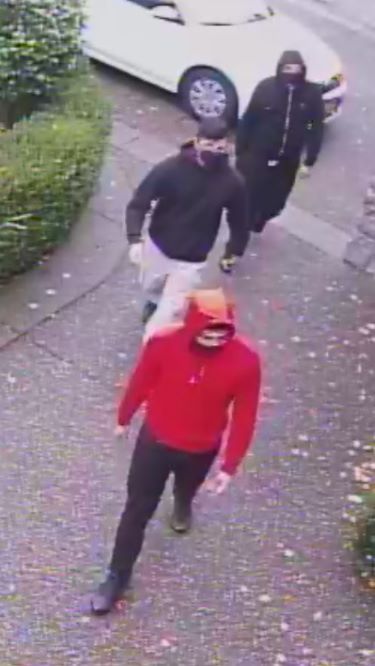