Surrey RCMP and Abbotsford Police Department are informing the public of two separate sexual interference investigations which have led to charges against Thomas Dawson Peacock.

Surrey RCMP launched their investigation on July 25, 2020, after receiving a report of an incident that occurred sometime between June 2011 and June 2016.

The Abbotsford Police Department began a separate investigation on August 15, 2020, after receiving a report of an incident that occurred the same day.

Although these investigations involved separate victims, both were found to involve the same suspect.

This week, 32-year-old Thomas Dawson Peacock, of Surrey, was charged with three counts of sexual interference. He was arrested and released with a number of conditions including: not to be alone with anyone under 16 years of age, not to go to any park, swimming area, or community centre, or theater where persons under 16 years old are present, not to attend any daycare centre, school ground, or playground, and not to possess any weapons.

Investigators believe there may be individuals in the community with information about these or other incidents. They are asking anyone with information to come forward to their police of jurisdiction.

Anyone who observes Thomas Dawson Peacock breaching his conditions is asked to call 911. 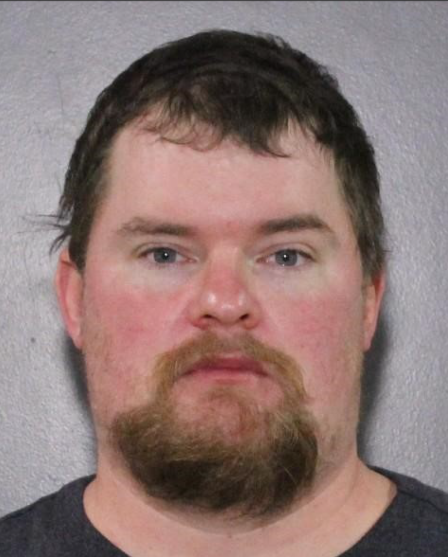