Because of the size and complexity of the two large facilities, one located in the 8200 block 124th Street and the other in the 12800 block of 76th Avenue, it took officers from the three agencies until Monday, October 5, to safely dismantle the equipment, remove all of the toxic materials, and mitigate any future risks to the public.

The materials removed from two locations are still being catalogued and Health Canada laboratories need to conduct their various analyses, but early indications are that these appear to be two large suspected fentanyl-related production labs.

Items seized from the two locations include: 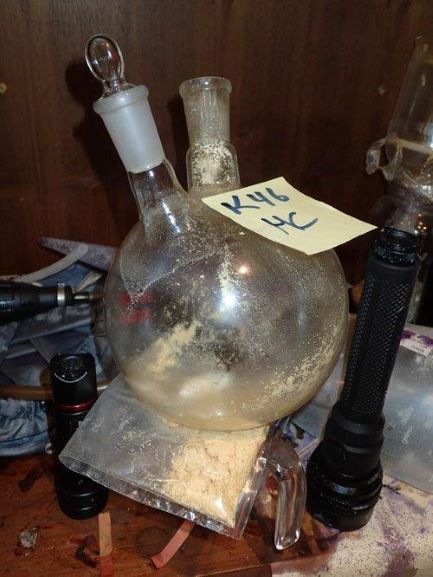 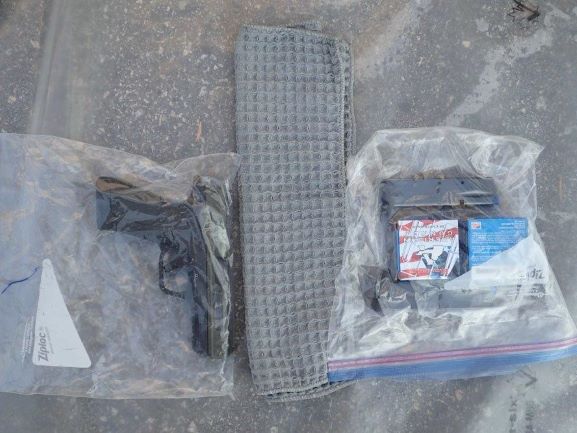 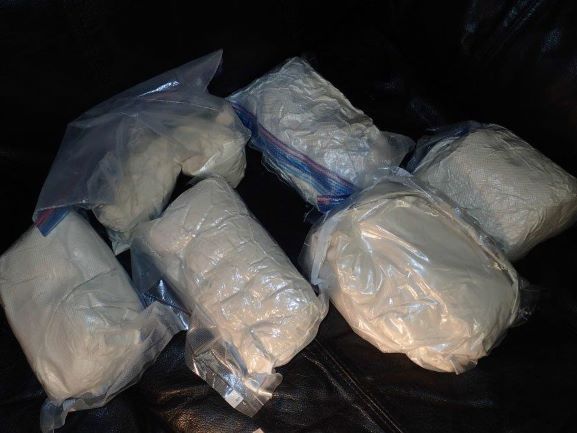 The investigation is ongoing and further updates will come later once results from the Health Canada analysis are returned and confirmed. Police are working with the City of Surrey to ensure that the property is safe and remediated to eliminate any risks that the various chemicals may have had.

The continued demand for illicit drugs in the Lower Mainland Region is contributing to an increase in local drug manufacturing labs. Surrey RCMP and CFSEU and Vancouver Police remain committed to working together to dismantle these criminal operations.