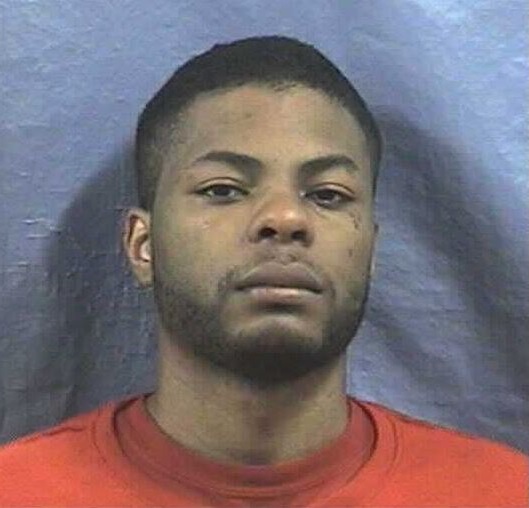 Surrey RCMP has issued a public interest warning under the Privacy Act of Canada regarding a dangerous sex offender who poses a high risk to re-offend. Howard Geddes-Skelding was released from BC Corrections, August 14, 2020, in the Lower Mainland and is residing in Surrey.

Howard Geddes-Skelding has been deemed a high risk to re-offend is subject to a Probation Order and a Release Order whereby he must abide by court ordered conditions including, in part:

If you see any suspicious behavior including, but not limited to a breach of these conditions, do not approach Howard Geddes-Skelding, but contact the Surrey RCMP at 604-599-0502, or call 911.