The Surrey RCMP Special Victims’ Unit is advising the public of a sexual assault investigation which involved a man who posed as a modelling agent. Although charges have been laid, investigators believe there may be further victims, witnesses and persons with information, who have not yet come forward.

This investigation began at the end of April, 2020, after police received reports from several females, young adults and youths, who were sexually assaulted after meeting up with a man posing as a modelling agent. In some of the circumstances, victims were contacted through Instagram and then met with man thinking they were going to an audition or photoshoot.

On July 17, 2020, forty-year-old Kashif Ramzan was charged with two counts sexual assault, one count of sexual interference, one count of invitation to sexual touching, and one count of forcible confinement.

In an effort to further the investigation, police are releasing the names of three agencies allegedly operated by Kashif Ramzan. Nextop Global – on Instagram, Reezphotography.com, and Globe Talent Management – known as globetalentmgt on Instagram. Police are also releasing a photo of Kashif Ramzan who may be known to victims as Reez Javier. 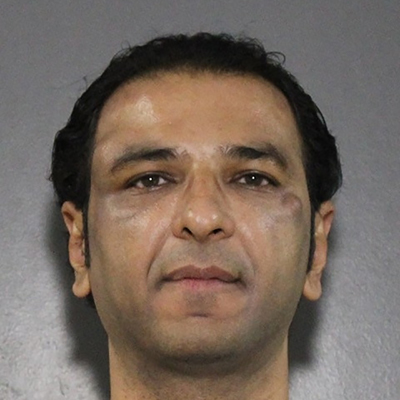 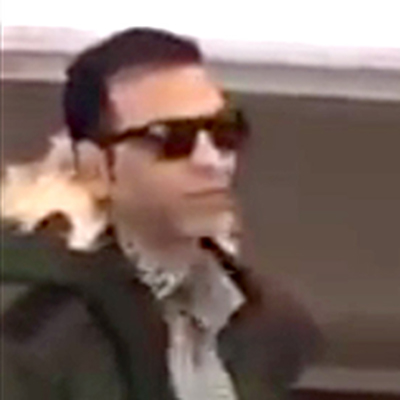 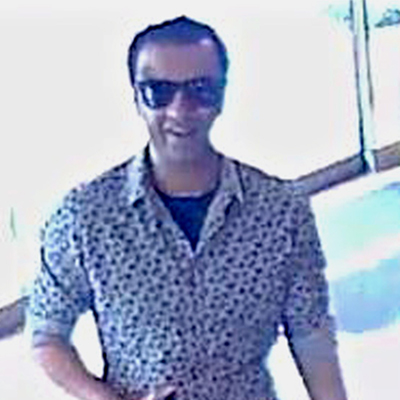 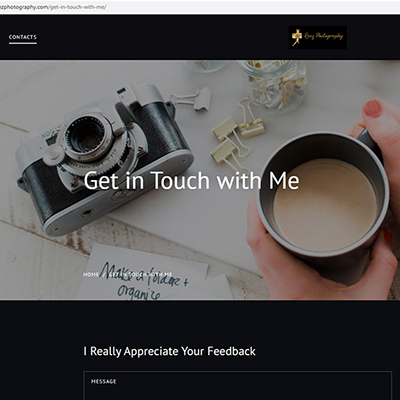 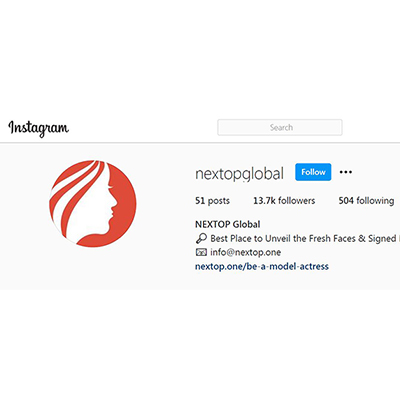 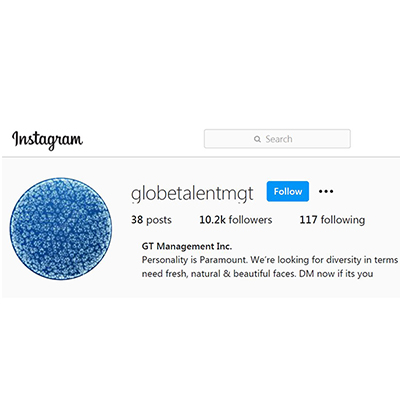 Based on the circumstances surrounding these allegations, investigators believe there may be additional victims, witnesses and persons with information, who have not yet come forward. A special tip line has been set up and can be reached by calling: (604) 599-7848.

If you are a victim of a sexual assault under similar circumstances we urge you to contact our team, says Corporal Paula Forbes, Surrey RCMP Special Victims Unit. It can be extremely difficult for victims of sexual assault to come forward, but I want to assure any victims who may be in the community, that we have services available to support you.