A large quantity of illicit drugs, stolen identification, and stolen bank cards have been seized by Surrey RCMP Frontline officers after a suspicious occurrence in Newton.

Frontline officers were patrolling in the area of 134 Street and 64 Avenue just before 2:00 pm, on April 25, 2020, when they encountered two men arguing. A vehicle associated to the men was left unoccupied and idling nearby.

Inside the vehicle, the officers allegedly observed evidence which led to the arrests of both men for possession for the purpose of trafficking. Further investigation of the vehicle led to the seizure of a large quantity of suspected illicit drugs including: pills, cocaine, and fentanyl. The officers also located and seized multiple cell phones, an electronic card reader, stolen identification, and stolen bank cards.

One man was released at the scene pending further investigation. The second man was found to have five outstanding warrants of arrest, and was taken into custody. The investigation into this incident is on-going, no charges have been laid at this time.

This seizure is a great example of pro-active policing by our frontline officers, says Corporal Joanie Sidhu. They saw something that looked out of place, they took the time to find out what was going on, and ended up taking illicit drugs off the street and recovering stolen property.

If you have information about a crime occurring in your neighborhood, please call Surrey RCMP at 604-599-0502 or, if you wish to make an anonymous report, contact Crime Stoppers at 1-800-222-TIPS or www.solvecrime.ca. 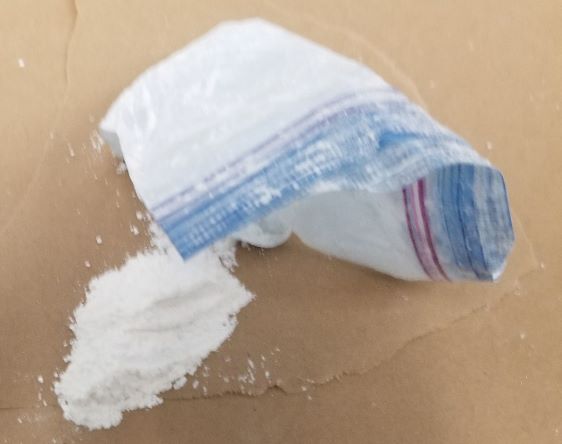 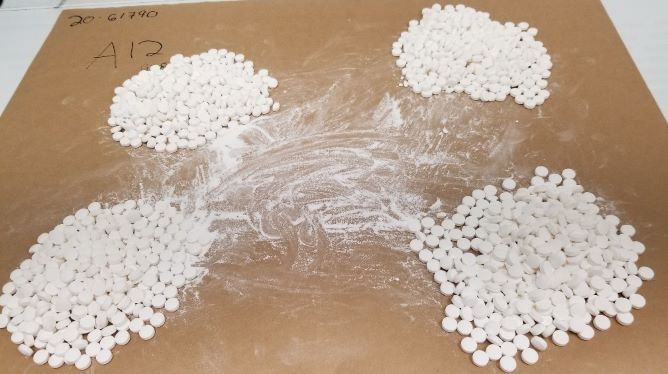 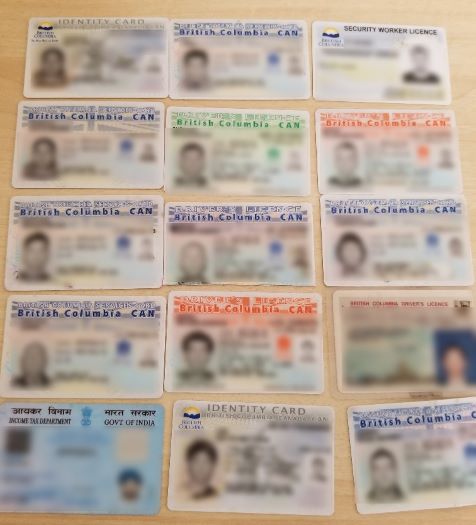