Wanted for Driving While Disqualified

The Prince George RCMP are requesting the public’s help in locating a disqualified driver.

On September 25, 2020, an arrest warrant was issued for 47-year-old Kenny Joe Braun, who is believed to be in the Prince George or Quesnel areas. The B.C. Prosecution Service issued the warrant for one charge of driving while disqualified and one charge of breach of undertaking. The charge stems from an unlicensed driver investigation that began on September 20, 2018.

This is the third arrest warrant stemming from this file.

Kenny Joe Braun is described as: 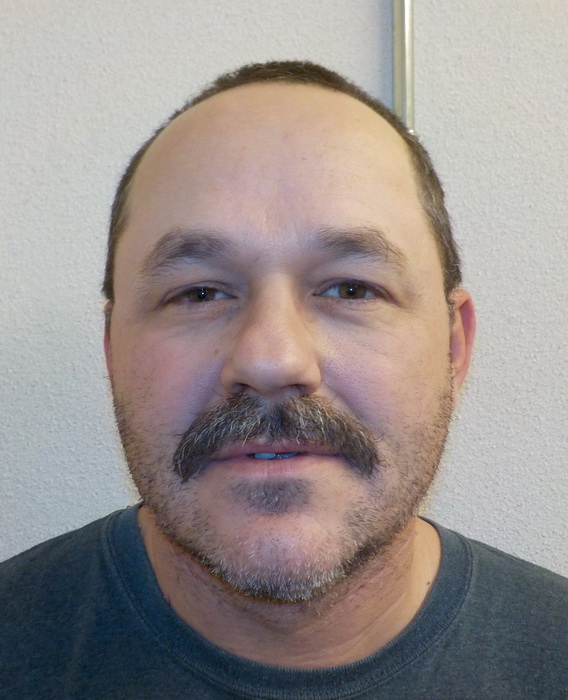 Braun is also wanted for multiple charges of failure to comply, impaired operation of a motor vehicle and driving while unauthorized out of Alberta.

If you have any information about Kenny Joe Braun or where he may be, please contact the Prince George RCMP at (250)561-3300 or anonymously contact Crime Stoppers at 1(800)222-8477 or online at www.pgcrimestoppers.bc.ca (English only). You do not have to reveal your identity to Crime Stoppers. If you provide information that leads to an arrest, you could be eligible for a cash reward.