It was a memory from childhood that triggered something in Constable Erika Dirsus that she just couldn’t shake.

I was seven or eight, it was my birthday. During my party, something serious happened across the road from my house. Firetrucks showed up, as well as two Toronto City police officers. But the officers both took the time to talk to me and my friends and wish me a happy birthday. I remember feeling so in awe – words can’t really describe the feeling - but that brief interaction I had with the two police officers changed the course of my career and life unbeknownst to me then.

She attended the University of Toronto and obtained an Honours degree in Environment and Resource Management while Minoring in Biology preparing for what she thought might be a career in science. Not quite. 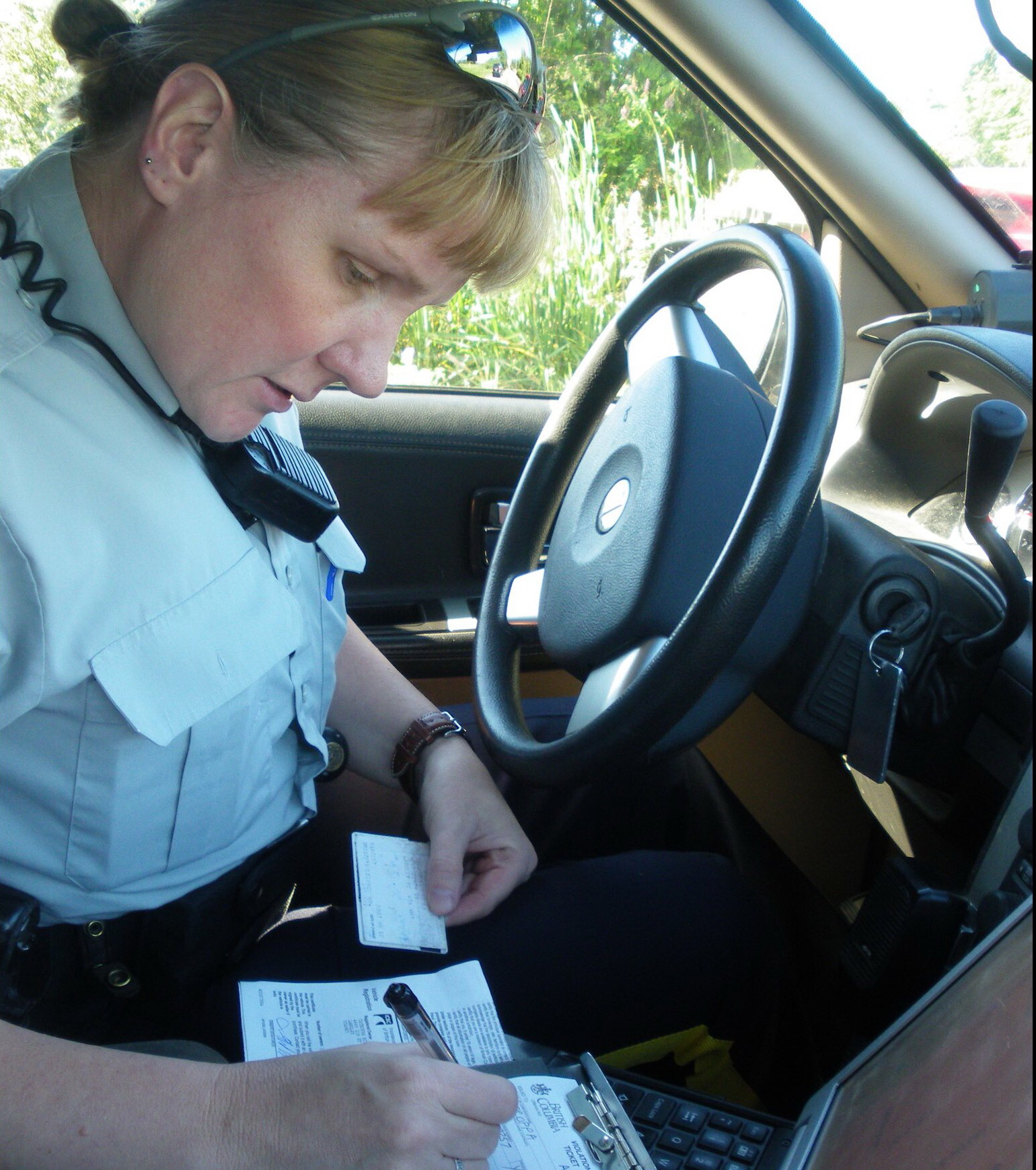 She went to Depot in December of 1995 and began her career with the RCMP in Chilliwack, without computers in the cars. When she was transferred to Hope in November of 2001 she was very excited to be working in a much smaller detachment. However, they still didn’t have the computers in the police cars. In Hope, she became a DARE Coordinator and Instructor. This gave her the opportunity to teach both young children and adults. She was also a Youth and School Liaison officer while in Surrey schools which was a valuable personal experience that enabled her to work with kids and be a mentor. As a result of her work with Surrey schools she was nominated for Surrey Police Officer of the Year.

Between 2000 and 2012, Cst. Dirsus was a member of the Integrated Lower Mainland Tactical Troop (ILMDTT). In that time, she worked numerous investigations, projects, and large scale events including the 2010 Vancouver Olympics, the G7 and G20 Summits in Ontario, and the migrant ships that were coming from Sri Lanka and docking in Victoria. For nearly four years she was also the only female instructor on the Tactical Troop. 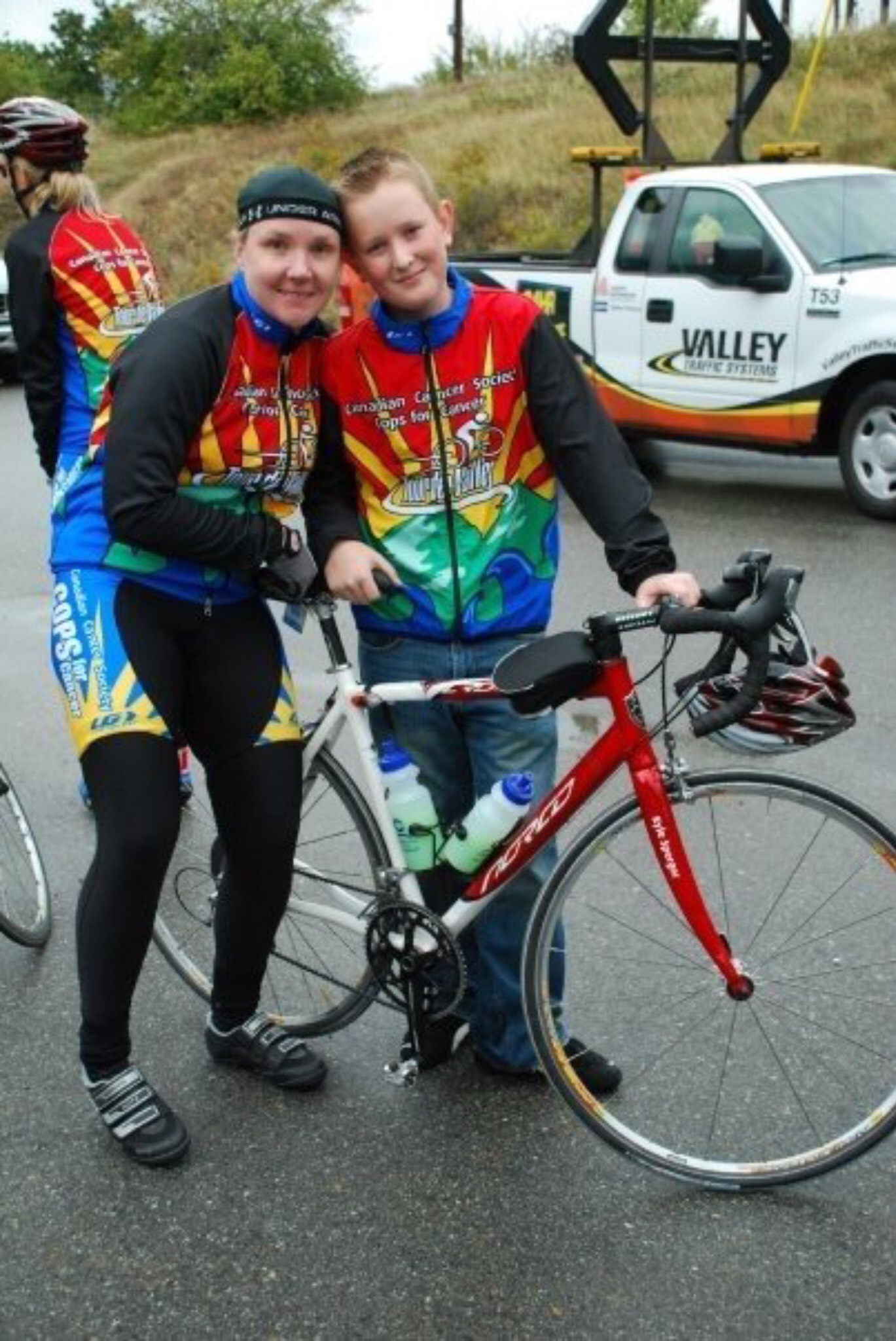 In 2007, Cst. Dirsus became involved with Cops for Cancer, a fundraising and awareness initiative which provides support for children, juveniles and their families who are living with cancer. She did significant fundraising including shaving her head, as well as the ride.

I met several brave young people living with cancer, and their families, and continue to remain friends with those I met through this experience, said Cst. Dirsus. I am grateful to be able to help so many people in their time of personal need that I might not have been able to otherwise.

Cst. Dirsus considers being a police officer a calling that is so much larger than just the individual.

The RCMP is looking for individuals with unique background that bring these experiences to their job.  If you are interested in a career with the RCMP please visit our Recruiting page for more information and how to apply: www.rcmp-grc.gc.ca/en/police-officer-careers.