RCMP in Quesnel is seeking public assistance to locate Louis Korkowski and two vehicles of interest.

Louis was last seen Monday May 4, after 6:00 p.m. on the West side of Quesnel. He has not been seen since nor has he been in contact with friends or family. Police are concerned about Louis’ well-being and are asking anyone that has seen Louis or may know is whereabouts to please contact police.

Louis is described as:

Given the suspicious nature of the incident, the North District Major Crime Unit (ND MCU) has been called to assist.

Investigative efforts to locate Louis have identified two vehicles of interest (a 2003 Ford Explorer and a 2007 Grey Toyota Matrix) that we are also trying to locate or determine their movements for the past 24 hours. 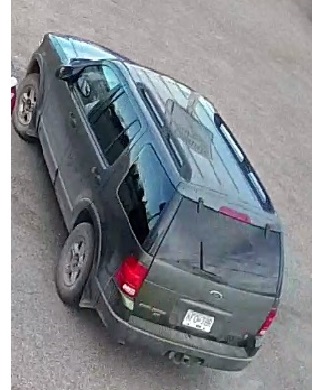 The Ford Explorer is further described as; 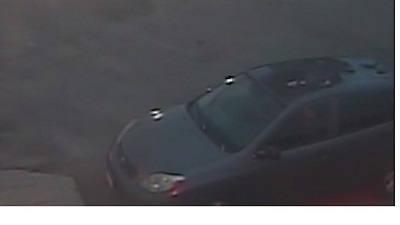 The Toyota Matrix is further described as;

We are asking anyone who may have information about Louis or the vehicles since May 4, 2020 at 7 p.m., to immediately contact the Quesnel RCMP Detachment," states S/Sgt. Janelle Shoihet, BC RCMP Communications. The Explorer and Matrix were last known to bearing BC licence plates, KF087R and KA111X, respectively, however we recognise these plates may have been changed or altered, so we are asking the public to concentrate on the vehicle descriptions and photo, rather than the plates.

Anyone with information in relation to either/or both vehicles or Louis, is asked to call 911.