Surrey RCMP is advising the public of an assault investigation and requesting their assistance to identify three suspects.

The investigation began on May 2, 2019, at approximately 6:30 pm. That evening, Surrey RCMP received multiple calls reporting a physical fight in the middle of traffic on Fraser Highway near 176 Street. Frontline officers attended the scene but all participants had left the area. Investigators followed-up on witness information and located the victim at a residence. The victim, an 18-year-old male, suffered minor injuries.

One man allegedly involved, has already been arrested and charged with assault causing bodily harm.

Investigators are now releasing photos and seeking public assistance to identify three other men who were also allegedly involved in the incident.

Suspect 1 is described as a South Asian male, approximately 6’0 tall, with black hair, a full black beard and wearing a dark sweater with white stripes on the sleeves. 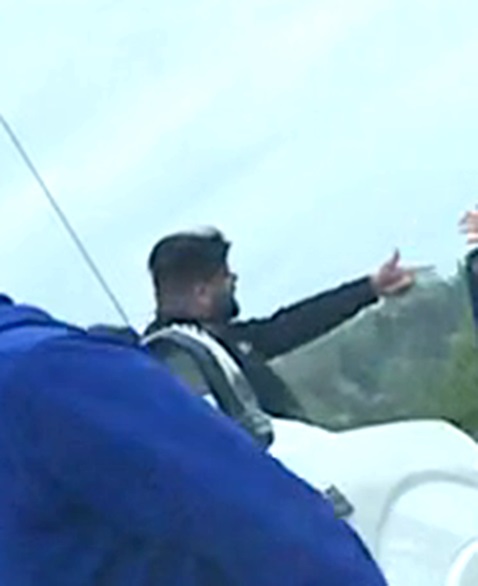 Suspect 2 is described as a South Asian male, approximately 5’10 tall, with black hair and facial stubble wearing a black baseball cap and a blue sweatshirt. 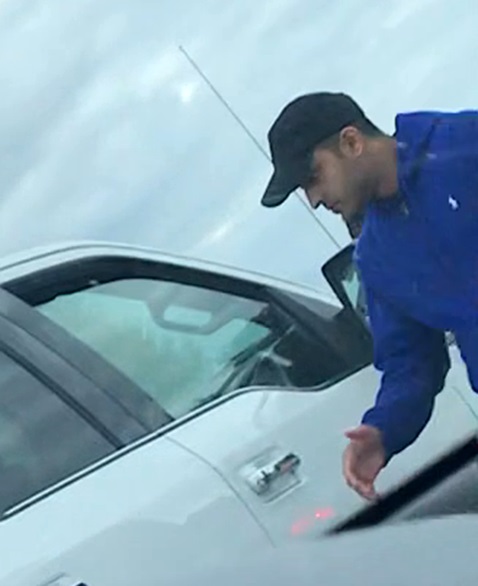 Suspect 3 is described as a South Asian male wearing a dark hoody. 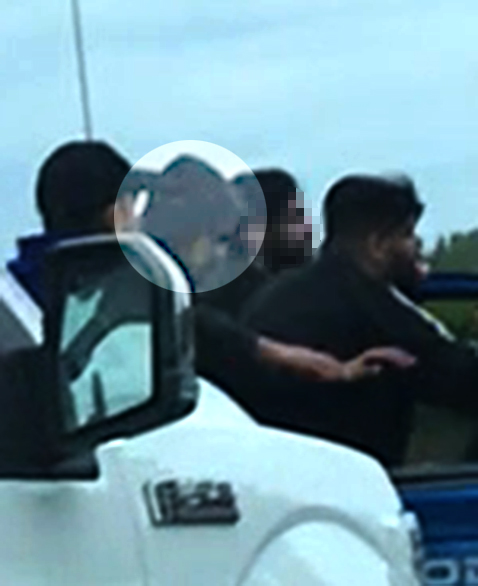 Anyone who can assist in identifying the suspects, or with further information that may assist this investigation, is asked to call Surrey RCMP at 604-599-0502, or contact Crime Stoppers if you wish to remain anonymous, at 1-800-222-8477 or www.solvecrime.ca